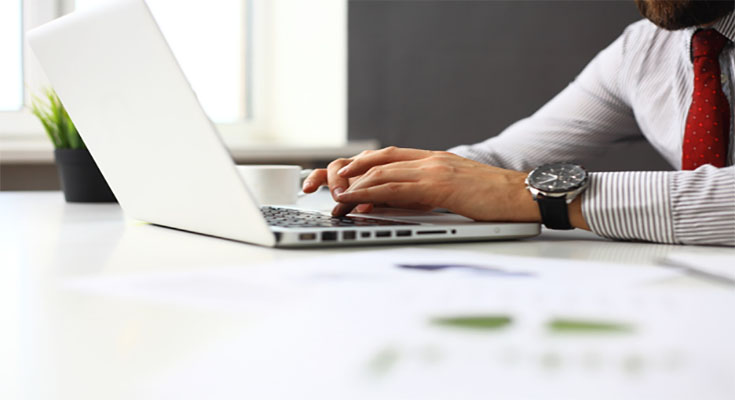 According to analysts, Apple sold a staggering 6.5 million MacBook units in the third quarter of 2021. That represents an impressive 10% growth in its Mac sales from the same quarter of the previous year.

Those figures also imply that Macs are becoming more popular in the consumer market. So, if you need a new computer yourself, it may be time to consider making the switch to Apple.

Don’t worry, though, as we’re here to share the top tips on how to switch from Windows to Mac. So, read on to learn what you can do to make the transition easier and get the most out of your fancy new Apple computer.

Use Command In Place Of CTRL

One of the first things you’ll notice on your Mac is that its Control (⌃) key doesn’t work like the CTRL key on Windows. For a start, it serves as a modifier key for cursor-related commands.

It’s the Command key, with the cloverleaf logo (⌘) you want if you’re looking for the equivalent of CTRL. There are two of those keys on your Mac keyboard, one on each side of the Spacebar key.

Since the ⌘ key on Mac is what the CTRL key is to Windows, it’s also the most common modifier key on Apple computers. As such, it’s one of the primary keys you need to press to execute many of the 100+ keyboard shortcuts on Mac.

For instance, if you want to copy text, you must press ⌘ + …

How to Seamlessly Switch From Windows to Mac Read More