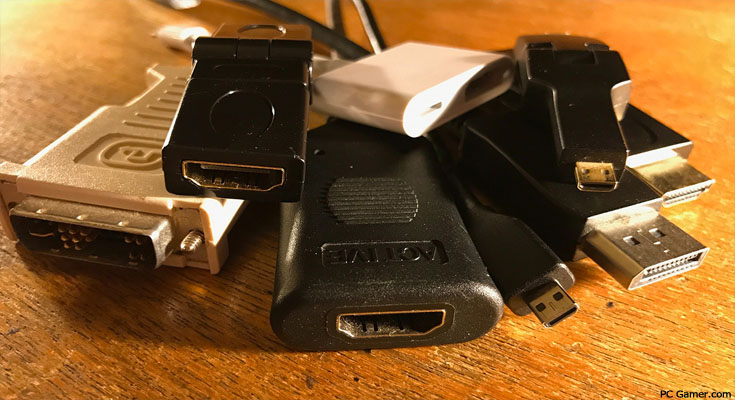 Meanwhile, DisplayPort cords are much thinner and more flexible. This not only allows them to be hidden much easier than traditional cables, but it also lets them fit into more spaces.

The connector is also much more suited to slim designs. Instead of the standard heads that you have to screw on, DisplayPort cables use an attachment much more similar to USB. They also have a self-latching utility that ensures they don’t fall out.

DisplayPort is poised to oust the older DVI and VGA formats of the past. Soon, we’ll have a plethora of monitors that can be daisy-chained from just one cord, cables that are highly compatible with older formats to ease the transition, and a port that enables monitors to become thinner and less obtrusive. DisplayPort is a clear winner when it comes to the future of display technology, and it’s only a matter of time before that becomes more apparent in the market.