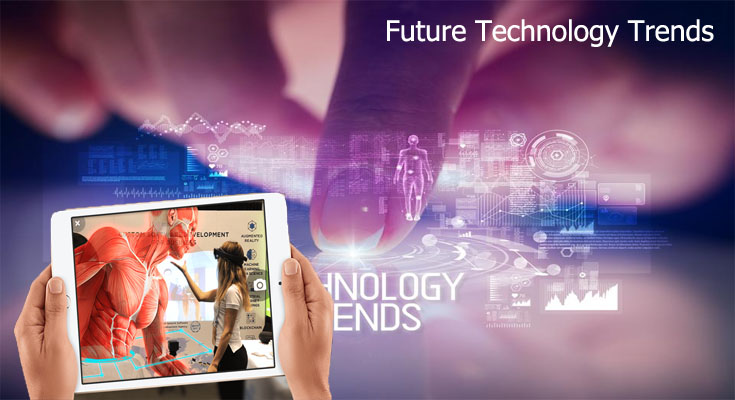 What Are Many of the Future Technology Trends That We Can Expect? Read More