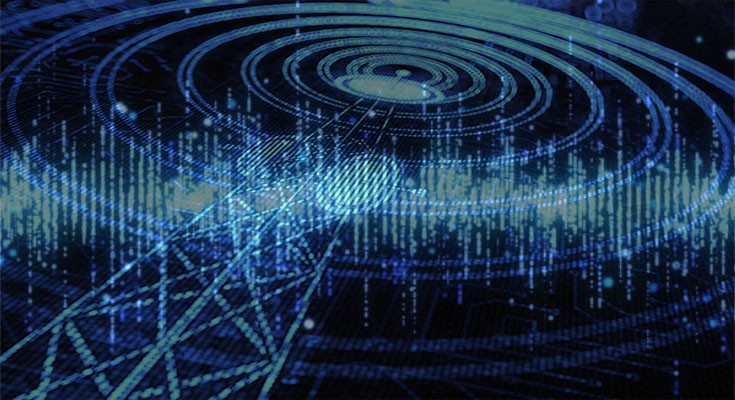 Thanks to service providers and cheap data plans, one can watch a lot of videos and get a lot of information at a lesser cost. Phones are not as expensive as TVs. You know, it costs a lot of money to get a television with good quality. But you don’t have to worry about this with smartphones. With a good data plan and strong internet connection, you’d be able to do whatever you want.

We all can attest to the fact that most series we view from the television, do not end. That is to say that they most times do not give us the complete show and we question rhetorically ” Why start it if you know you won’t get to the end?” Apart from the complete shows that the Internet gives us access to, we get videos and pictures with way better qualities compared to the television.

Almost everyday, new channels are being added to the Internet, and these channels are also being suggested to viewers by AI. That is not the case with the Television and the Radio. They say variety is the spice of life and we being insatiable explorers, love to have a lot of options to choose from.

Do you now see why there is a great decline in television and radio usage? We wonder if they would still be relevant in the coming years.